Death is not the end, it's only the beginning. 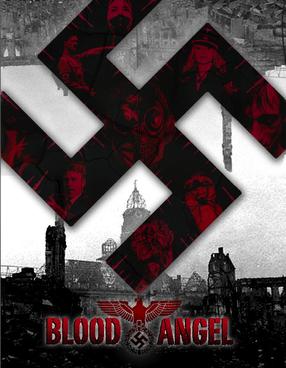 the war. The Nazis lose the war, but their secrets remain hidden until now. Cut to present day as an inhuman Nazi scientist materializes from nowhere.

Tonight, he will unleash Hell in an attempt to re-establish Hitler's 3rd Reich back to world dominance.

Blood Angel is currently in early pre-production. Filming will begin in 2017.

The below promo videos are meant to convey the mood and style of Blood Angel.

We are currently looking for investors to partner with for Blood Angel. Please See the below investor reel which showcases the props, locations, and

costumes for the film.