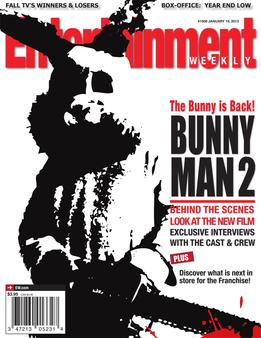 A NO ONE CARES PRODUCTION 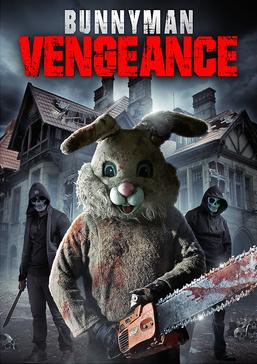 Interview on the making of Bunnyman Vengeance. 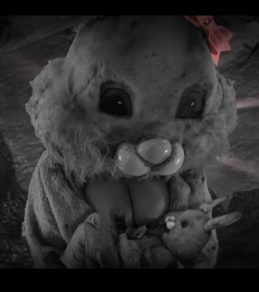 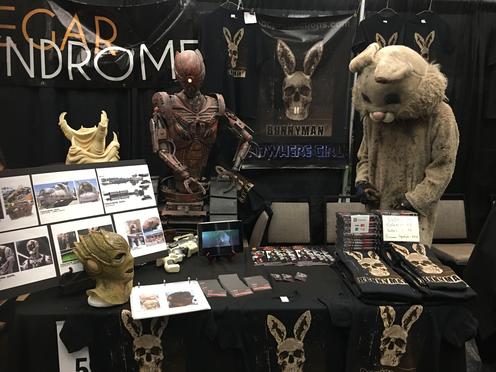 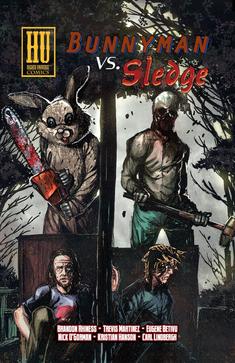 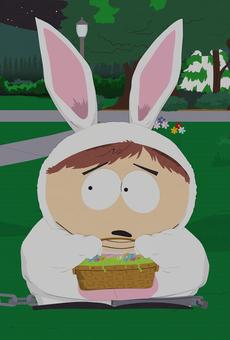 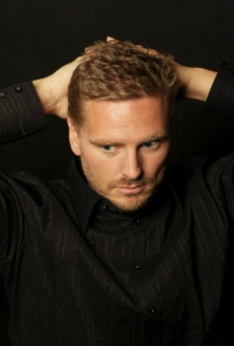 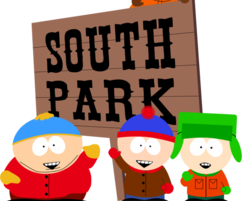 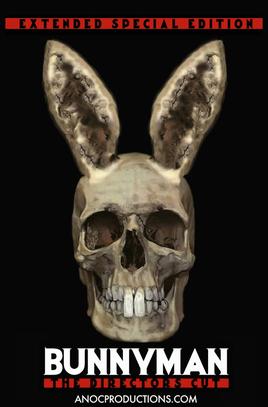 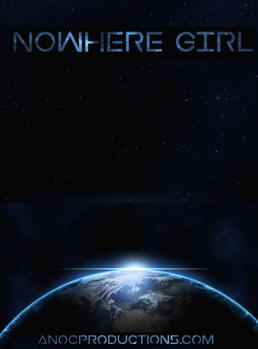 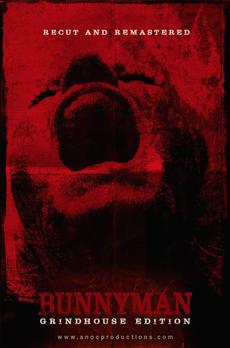 on films in the horror genre, but in 2020 will begin a new chapter with films focused solely within the science fiction genre. 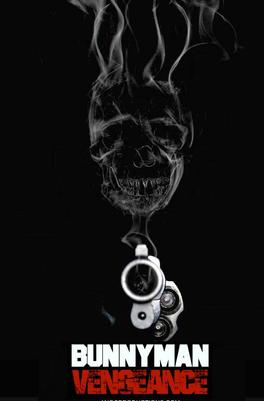 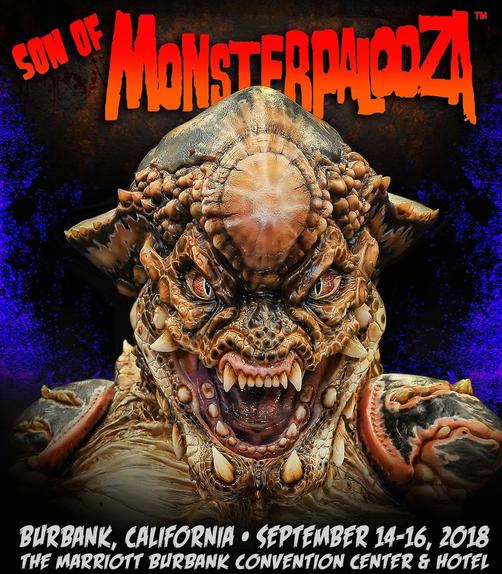 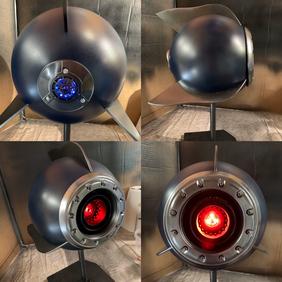 ANOC PRODUCTIONS was founded in 2000. We are a dynamic and creative independent film company specializing in sci fi/horror films. Located in Southern California, ANOC PRODUCTIONS has produced and developed numerous independent films including the cult hit BUNNYMAN franchise. Our films have been distributed worldwide by such distinguished distributors as FIRST LOOK and LIONSGATE. We have had our films sold nationwide by such major retailers as WALMART and BEST BUY. The Bunnyman franchise has received heavy rotation on cable TV, as well as broken into the mainstream with parodies on SOUTH PARK etc.